Honda > General > Which Is In Your Best Interest, Arbitration Or Litigation? 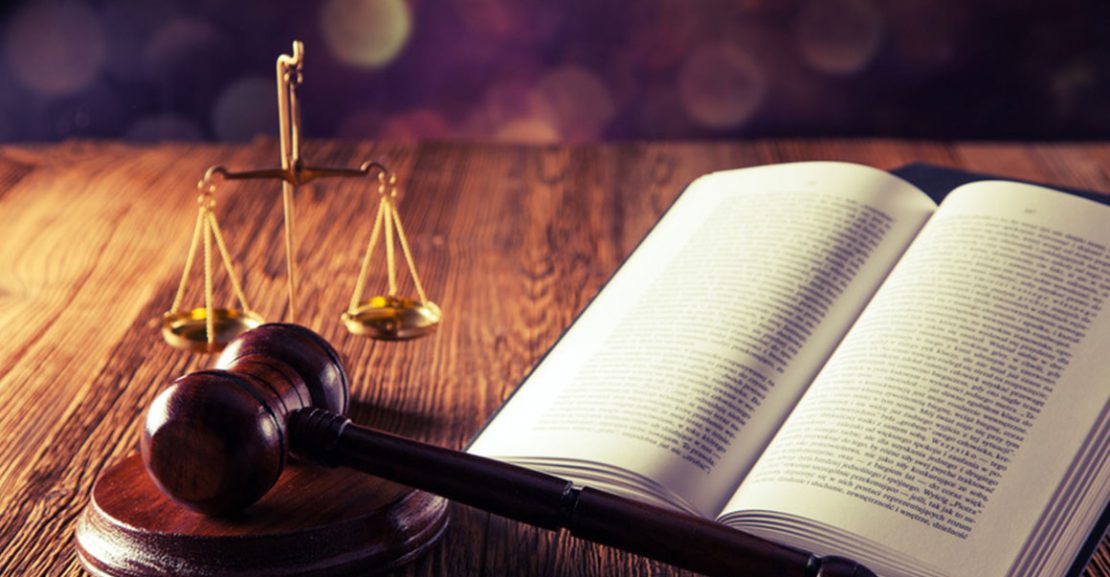 Arbitration is a system and method of dispute resolution whereby parties to a dispute agree, on a voluntary basis, to submit the dispute to a non-judicial third party who will render an award that is binding on all parties to the dispute. Arbitration is contractual, autonomous, civil and quasi-judicial in nature. Civil litigation is a civil lawsuit, which refers to the activities of parties who, due to contradictory civil rights and interests or conflicting economic interests, bring a lawsuit to the people’s court, and with the participation of the parties and other participants in the lawsuit, have their civil cases, economic dispute cases and special cases stipulated by law to be heard by the people’s court heard and resolved by the people’s court, as well as the sum of the legal relationships arising from these litigation activities. Civil litigation settles disputes between equal subjects in a judicial manner, and is the exercise of judicial power by the courts on behalf of the state to settle civil disputes.

So is it in our best interest to choose arbitration or litigation? There is actually no standard answer to this question. Arbitration and litigation as dispute resolution methods each have their own advantages and disadvantages, and different methods are suitable for different people and different disputes. It is up to each individual to choose the most appropriate method of resolution based on their own needs.

For example, if a company does not want to expose itself to the public because of commercial privacy concerns, it may choose a more private form of arbitration where the proceedings are not public and the content of the arbitration award is not disclosed to the public. For example, an individual may choose civil litigation because of the cost implications. This is because the fees for arbitration are higher than the fees for court proceedings and because civil proceedings can be deferred, reduced or waived in accordance with the relevant regulations, whereas arbitration has no provision for reduction or waiver. If you need a relatively fast procedure, you may choose expedited Arbitration. Therefore, it is important not to choose a dispute resolution method blindly, but to understand the differences between the two in the light of your own circumstances, so that you can reasonably and accurately choose the most favourable dispute resolution method.