Pros And Cons Of Writing Majors

Pros And Cons Of Writing Majors 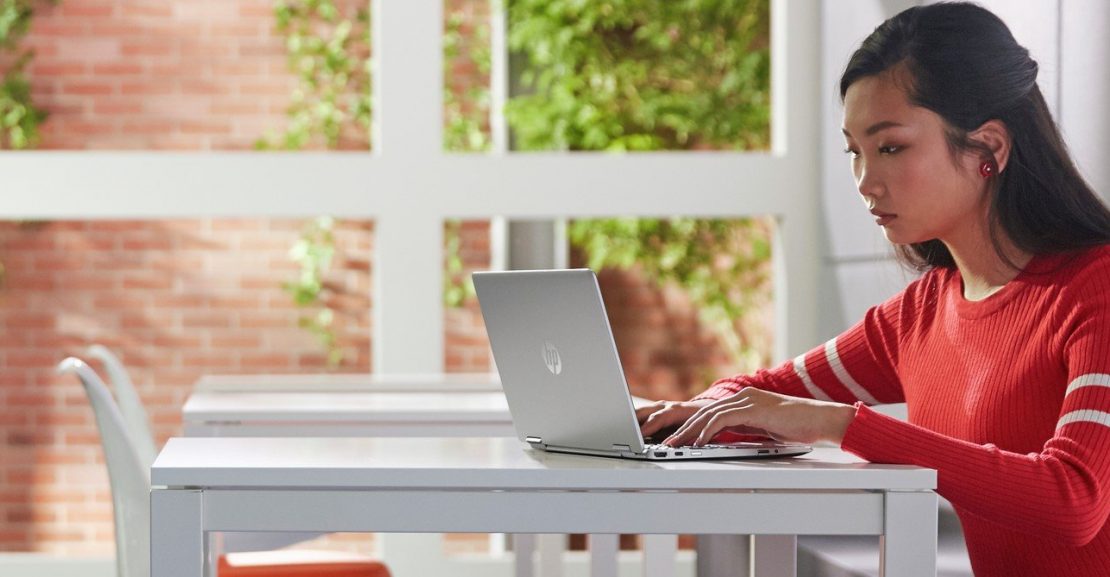 Believe it or not, yes, there are majors that specialize in writing. You can learn a lot of things from writing majors really. Coming from a writing student, when you major in writing, it’s not the only thing you will get to learn. For instance, some writing majors like screenwriting would usually be under a film faculty. Majoring under a film faculty can be really fun, especially when you get to minor in other different parts that are included in the film faculty. For instance, some first-year students get to join film productions. You’d get to see the process of filming a short film or an advertisement and you would see every aspect behind the scenes. This teaches you to sort of appreciate the beauty of films more when you have seen the effort put into them.

If you have ever been or are interested in enrolling as a writing major, I’m about to list down some pros and cons so you can decide for yourself. At the end of the day, you have to decide what you’re going to study since it’s probably what you’re going to be doing as a source of income and it’s better to do something you would love doing.

Pro: Learn More Than You Expect

As mentioned earlier, just because you would be majoring in writing, does not mean you would be solely learning about writing. There are a lot of different parts that come alongside it. For instance, you can get to learn about philosophies a bit and how to properly debate with someone.

It will get stressful. People think it’s not stressful just because it’s “simply writing”. Writing takes a lot of time and effort and you are literally making the gears in your head turn and twist to come up with content.

Writing is not simply writing. It’s not just spilling words onto a piece of paper. There are so many types of writing styles and formats you get to learn while you study writing. For instance, I got to learn different types of script-writing. I also got to learn about the different structures there is within writing poems or any other written work.

Con: Takes Up A Lot Of Time

With anything that you choose to enrol in, it will inevitably take a long time. Not just time but also your energy and effort. You would have to kind of be willing and be a little stronger than usual to keep up with the busy schedule as well as brain-twisting assignments.

When you major in writing, you can look for jobs in almost any type of company. For instance, you could work in social media management or digital marketing as a content writer, of course, you’d have a lot of files but it is no problem if your company has the top backup software to keep your files secured. Or you could work in a newsletter company as a journalist too.