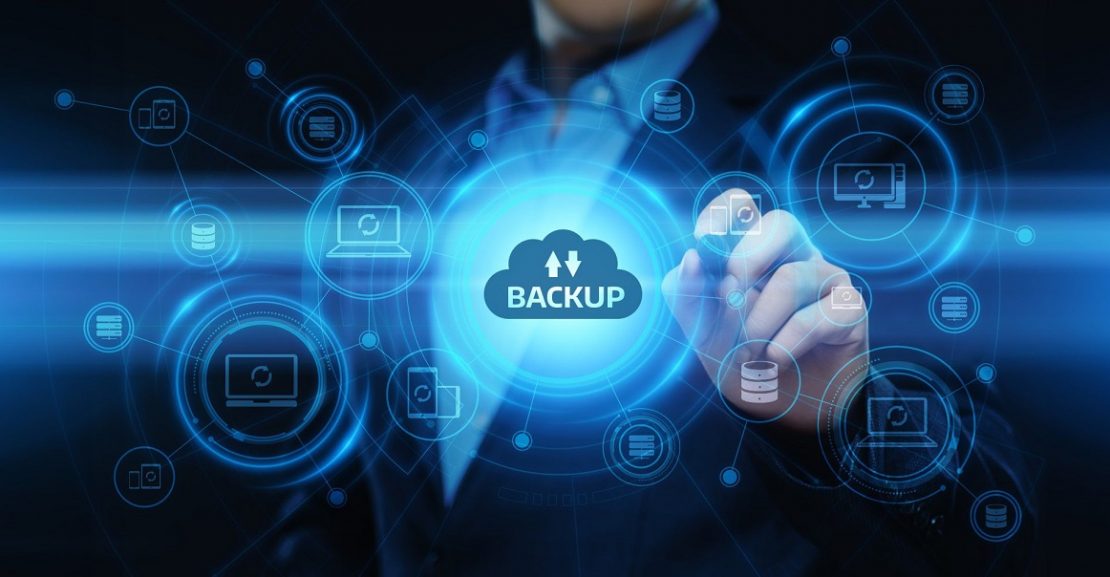 In most business systems, information is collected, processed or shared around data. The safety of data is related to the survival of organizations in this era.

The explosive growth of digital content in the media and film industry has become a global phenomenon, as players in film and related fields such as post-production companies, broadcasters and online media providers continue to create, edit, transcode and distribute all kinds of content.

According to ESG, the media and film industry grew 31 percent year on year, compared with 24 percent for other industries. On average, companies in this sector spend 30% of their overall IT budgets on data storage, a much higher proportion than other industries.

In most business systems, information is collected, used, sorted out, processed or shared around data. The safety of data is related to the survival of organizations in this era. As the last line of defense for data security, backup has been taken seriously by most organizations in this era. However, as scenarios become more complex, unexpected, and attacks become more varied, the latter line of defense is also at risk of being breached. Therefore, the Alpha Backup System, as a good backup software, is the foundation of everything.

For the rapid growth of film and television post-production companies, as the processize is not perfect, the initial choice of central storage is often not thoughtful. As the production team grew, problems continued to surface. For example, a large amount of desktop storage leads to time-consuming material copying, and the use of generic servers leads to post-production delays, viruses, and material loss/destruction.

While most film and television companies have achieved good results in the independent development of original film and television works by investing a lot of preliminary ideas and costs, they just make simple independent hard disk backups of the original materials of original works and put them in boxes for preservation. Independent disk preservation not only requires special arrangements for personnel to sort out and watch, and separate disk idle for a long time will have the harm of demagnetization. The consequences of hard disk demagnetization can be imagined. Thus, it is particularly important for a good work to retain a piece of original material.

Therefore, big data management in the film and television industry has some special requirements for storage capacity, performance and reliability. The vast amount of material in broadcast and television requires a robust video archive to ensure that the work is retained safely. In addition, the capacity and scalability of the storage solution can speed up the post-production workflow. In large and complex post production, the large storage capacity provides data management support.

In addition, broadcast and television stations and film and television production companies need to protect the previous film and television to prevent the degradation and loss of content, and extend the life cycle of data so that it can be further used and copied. At present, many media and film companies have successfully restored many old films and created new special effects. Extending the life cycle is significant for data that must be stored and managed. Moreover, due to widespread piracy and infringement, companies must maintain their intellectual property rights on their media assets through digital rights management software.

Sales of smart devices have been growing globally, despite economic instability over the past few years. Data-intensive forms of entertainment, such as 3D films, are gaining popularity. Digital content is not a pure cost, its importance is that it can create new revenue for media and film companies. Therefore, there has never been a better time for companies in this space to build a stable and flexible digital content infrastructure or risk missing out on a huge opportunity for industry innovation.